Following your Bliss, Movement as Medicine, Moon Bathing and much more with Renee Guay 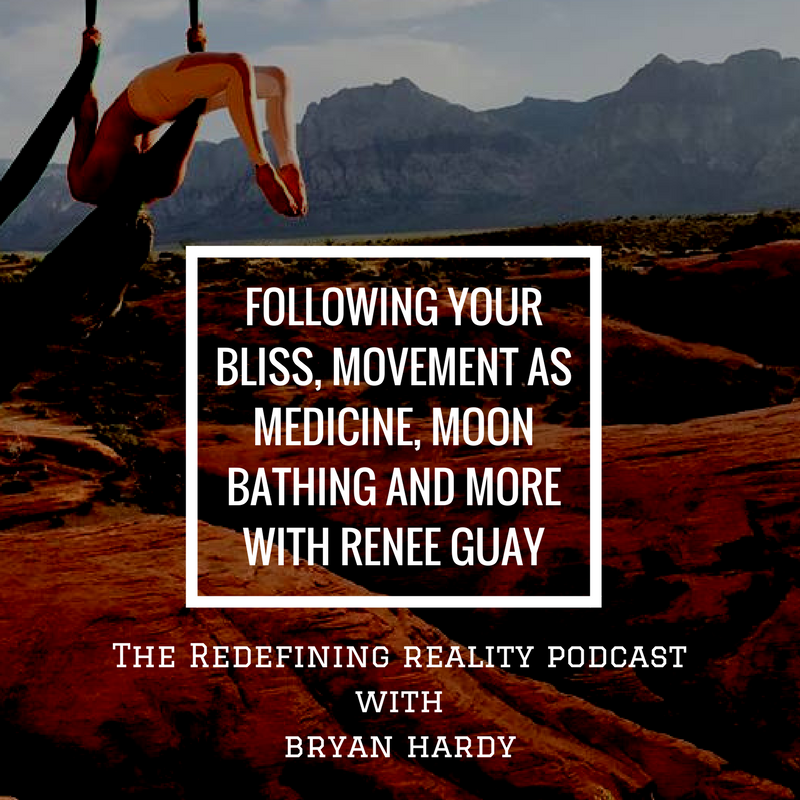 This episode of Redefining Reality was one of my first on the road shows that we actually recorded in Renee’s car before attending an amazing 5 Rhythms dance class at in Topanga. It was all beautifully synchronistic and I’d like to share  in that we had met on Saturday night and after the conference wanted to hang out and it just so happened that I was invited to this dance class by the beautiful Sarah Haywood whom I had met on Sunday at the Bulletproof conference and whom Renee had met Monday night at a Rewilding event in Hollywood. The class was a 12-mile drive from LA  and the ride I had attempted to carpool with fell through but it just so happened that Renee had her car (a 2012 Subaru Impreza hatchback the same as me) and had heard of a 7 pm Five Rhythms class happening in LA and, like myself had an itch to visit Topanga, so when I told her that Sarah had insisted that I attend the 8 pm class in Topanga it became clear that it was meant to be. 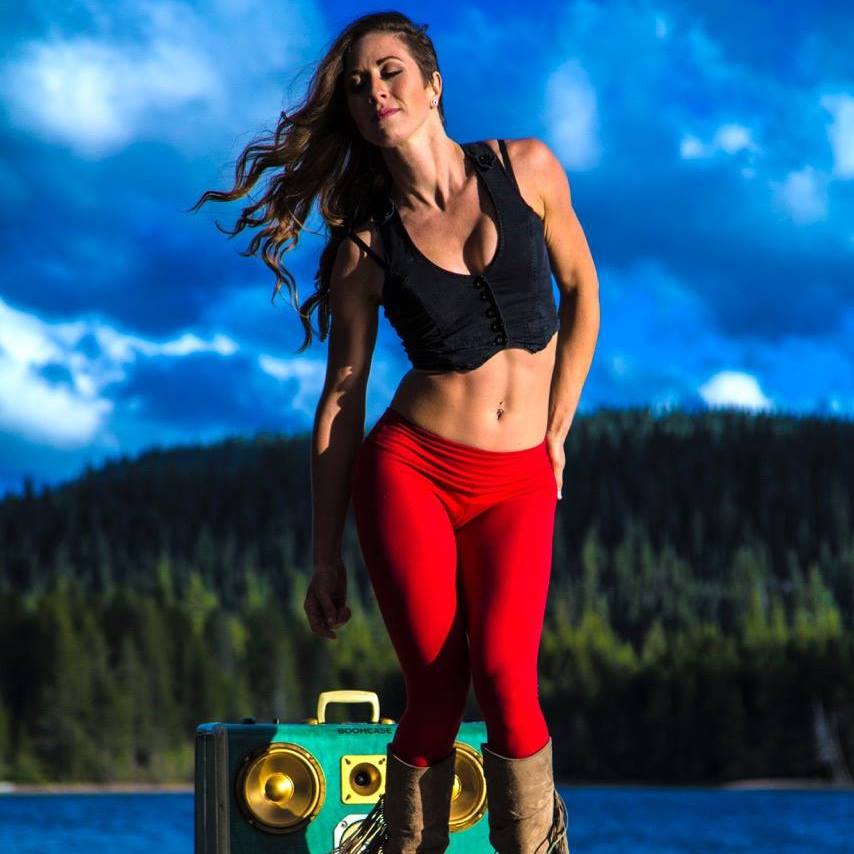 Renee in Her Element. Nature, Dance, and Expressive Arts.

The Couse by Ayla Nereo

Mentioned in this Episode:

Instagram Video of Renee Twerking in the Air at Bulletproof

Support The Podcast By Donating 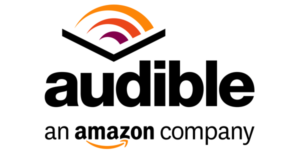 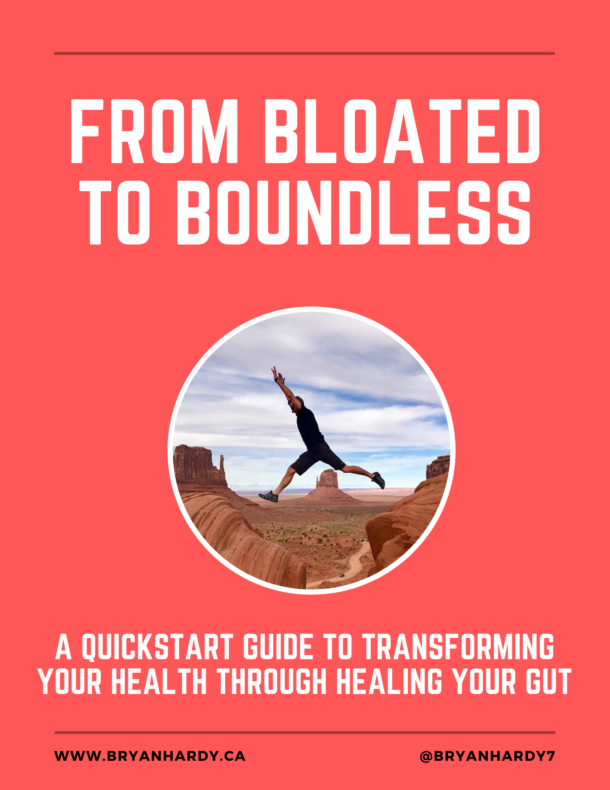